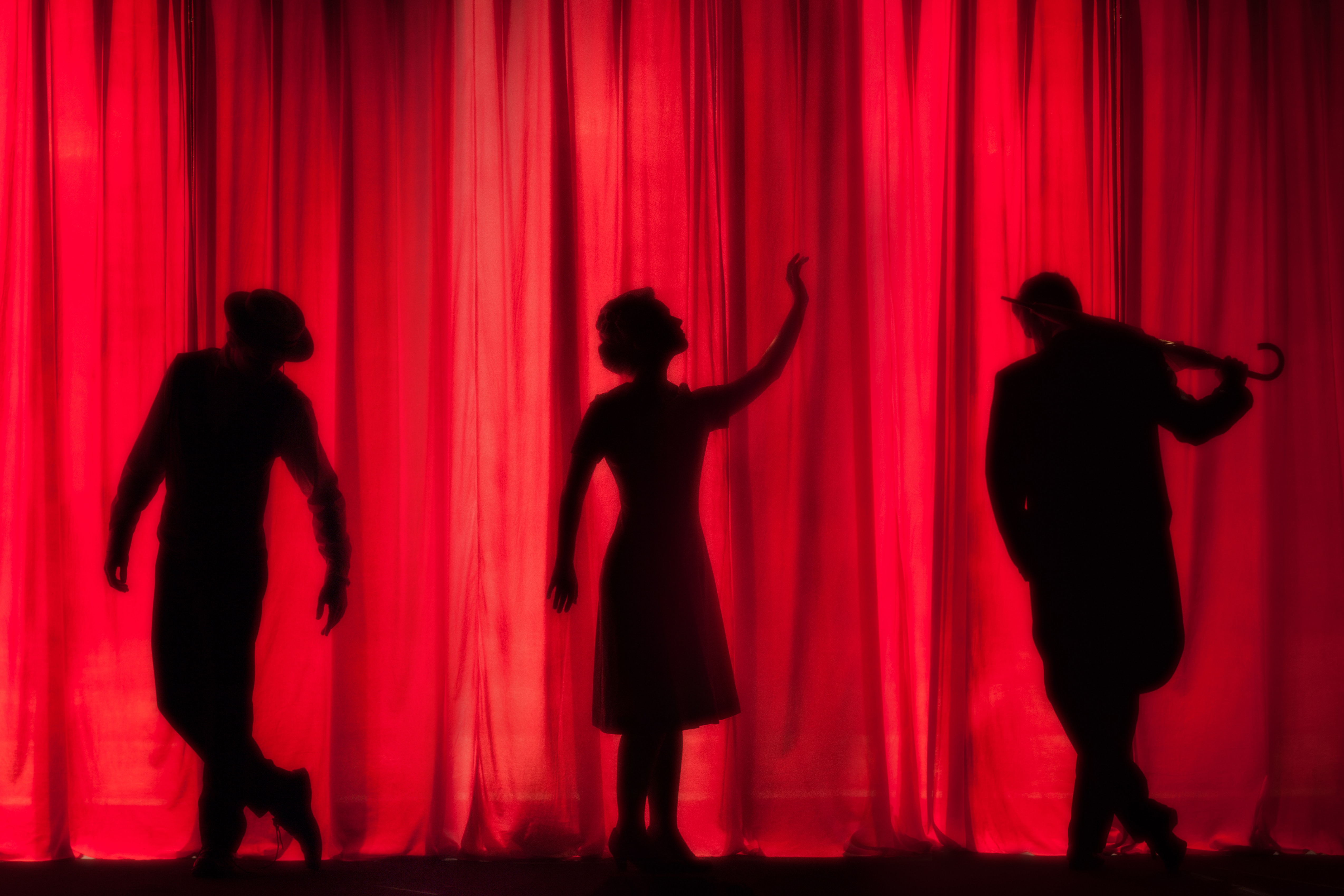 30 years old, fair hair, big blue eyes, born in Berlin. Sophia is a calm and reflective person and has clear ideas of the life she wants. In the beginning of her 30’s, she just started a PhD in neurosciences. The pressure of her parents to accelerate the completion of her studies does not affect her much. In fact, she is a stubborn person and very often manages to get her will.

Sophia is a rational and pragmatic person. Efficiency is one of her highest values and science is her religion. The experiments she performs in the lab entail the systematic dissection of mice, an act that she is willing to execute in cold blood in the name of science for the greater good.

Her apartment is organized with great care: the kitchen, bathroom and living room seem like an extension of her laboratory. In the kitchen, all spices are stored in carefully labeled identical containers. The different ingredients are set consciously one close to another in the same drawer. She owns an arsenal of kitchen appliances which serve all kinds of proposes: a high speed blender, waffle maker, popcorn machine, vegetable spiralizer etc.. In the bathroom cabinet above the washbasin, all her serums and moisturizers are wisely arranged according to their purpose and position in her skincare regime.

But then, since even the most perfect beings have some kind of flaws, Sophia is a disaster when it comes to keeping her bedroom tidy. Clothes are spread everywhere, her desk is an undistinguishable mass of books, documents and dust. On the floor under her bed side table is a dusty tangle of cables. When she comes back from a trip her suitcase remains half full on the floor for weeks. The problem, as she uses to complain, is that the room does not have enough storage space, though her mother argued that even a castle would not be enough to contain the infinite amount of stuff and items for all kinds of purposes she possesses.

Sophia, being an extroverted introvert, enjoys spending time at home. Her giant white bed is her favorite place in the house. She mainly works from there on her computer rather than sitting on a desk. She says it is very efficient. Moreover Sophia has a great passion for cooking. In the kitchen as well she is a perfectionist, she loves to invent new recipes, mainly vegan and vegetarian (though she considers herself to be a plant based flexitarian). When something is missing or does not turn out the way she expected, she gets easily frustrated. She stops and stares into blank space. This happens at times since the level of her expectations is very high.

She acts in a similar way when she needs to start a work or task she does not like. Even in this case she stops, does not move and procrastinates as much as possible. She stays motionless and waits, until someone comes to her rescue and solves the problem by finding the missing ingredient, or proposing a solution on how to tackle the unpleasant task.

When it comes to “good food”, for her “healthy food” is more important than just “tasty food”. Some of her health concoctions have quite an acquired taste indeed.

Sophia is not overly social and does not like to go out as much but enjoys inviting friends over for a beer or a nice dinner rather than going out to some random bar. She is very selective when it comes to people, and hates to engage in small talk and superficial conversations (Nicola instead loves it!).

When it comes to men Sophia has a natural rejection for the “macho” type and for the alpha man. Instead she likes in them a certain fragility, the sympathetic aspect, characteristic which she immediately recognizes in a man from his gaze or from his smile.

When she was still in high school she used to say, out of feministic reasons, she would sleep with at least 100 men in her life, but later discovered a preference for lost lasting relationships. With Nicola she is still stuck below number 10, and if now (as she assumes) he is the man of her life, it will probably end there. Such a pity!

Sophia and Nicola have been together for 5 years at this point. Despite the fact of them having almost completely opposite personalities, they have a deep bond. Their relationship is not without moments of tension and confrontations. Cultural differences also play a role here. But despite the fact that discussions are unavoidable, she is extremely protective, affectionate and tender with him.

Sophia is a passionate feminist and feels fully at ease with her own body. Unlike for many people it feels natural for her to be naked even in front of strangers at the beach or in the sauna. When it comes to politics, environment comes first, but she is also very sensitive to social in-justice and the unequal distribution of wealth. She believes that women are the hope of the future and that this is certainly a women’s century and that they will lead humanity out of the misery generated by men. In fact in her ways of seeing the world men mainly compete, fight and destroy, while women makes things better. Even when it comes to the troubled past of the country she was born in, she considers things from a gender perspective. Men planned the holocaust, caused war and destruction and subsequently died in the conflict, while women had to clean up the mess and rebuild the country. The famous “Trümmerfrauen” (Rubble women) of Germany and Austria are clear example of this.

Sophia is a true sportswoman. Her wonderful racing bike seems like an extension of her body. She bikes up and down the city, regardless the weather condition. She goes to the gym and has a great passion for horse riding and snowboarding. And she wants to preserve the youthfulness of her body and her looks for as long as possible, because she knows with youth and beauty comes a certain power. In fact she looks much younger than her actual age. She puts great effort into taking care of every single part of her body.