ANDREA IANNETTA is a Berlin based freelance filmmaker and film director. He was born and raised in Rome, where he completed a bachelor’s degree in philosophy at the University “La Sapienza”. Thereafter, he moved to India for 6 years to study film direction at the Film and Television Institute of India. His diploma film “Allah is Great” is a subtile reflection on the position of Islam in contemporary world and an ironical answer to the diffused Islamophobia in European societies. The film has been showcased at 30 film festivals around the world and has won 6 awards. Back in Europe he was granted with the fund Opera Prima (for debut film) of MiBAC. He is currently working in Europe and Africa as freelancer filmmaker on several film and video projects on social issue such migration, integration and women rights. 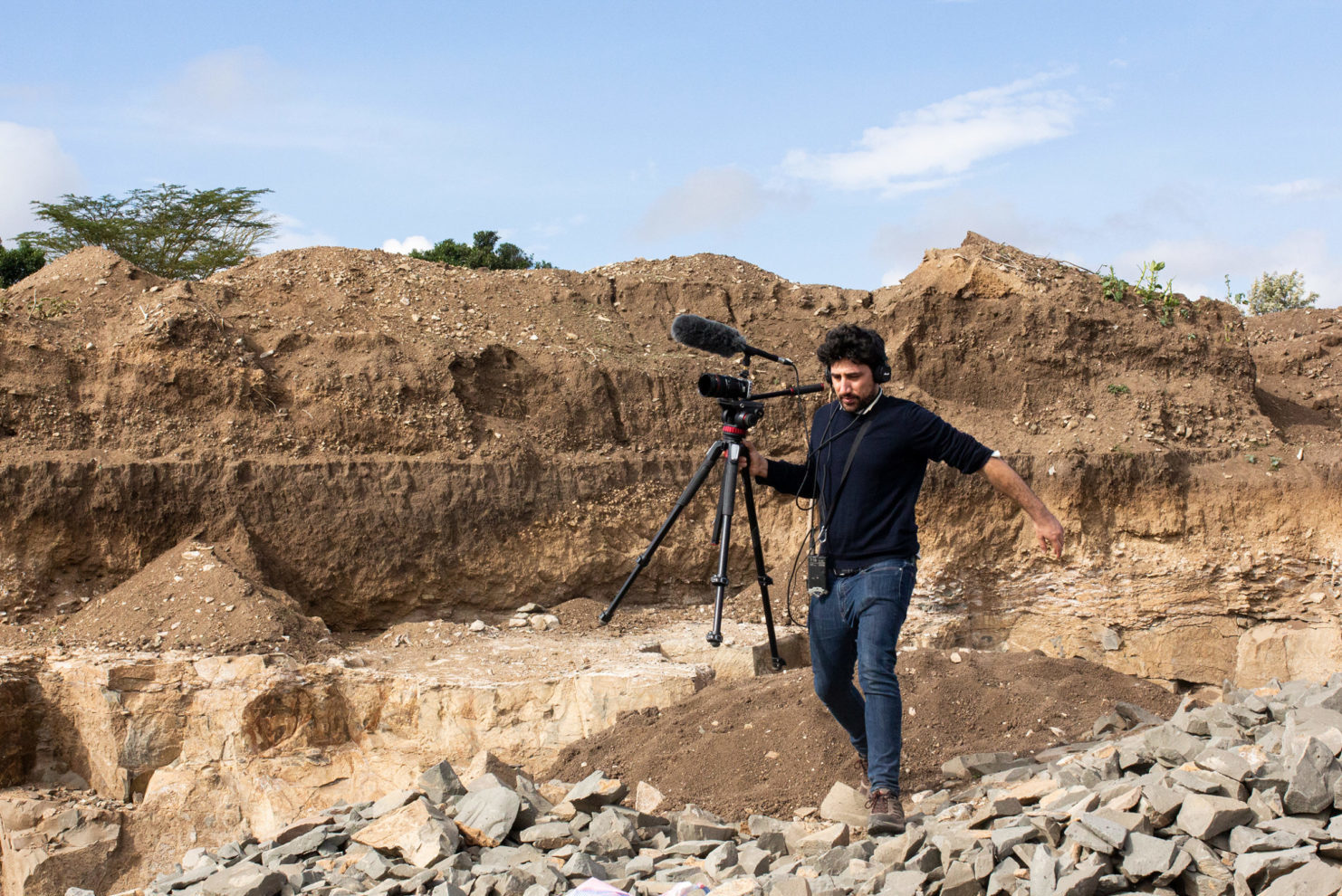