The project aims at increasing the effectiveness of efforts made to eradicate the practice of FGM/C and to improve the living conditions of girls and women in Africa and Europe, affected by this practice. It brings together young people from the civil society organizations (CSOs), professional sectors (media, health, psycho‐social, etc.) and communities from select African countries and migrant communities in Europe. The project creates a space to share best practices and strengthen links – enabling mutual learning and exchange for the participants.

The project was implemented by AIDOS – Italian Association for Women in Development, in partnership with AMSOPT (Mali), Equipop (France), GAMS Belgique (Belgium), Mwangaza Action (Burkina Faso) and UMWA (Uganda) with the support of the UNFPA-UNICEF Joint Program on female genital mutilation/cutting. 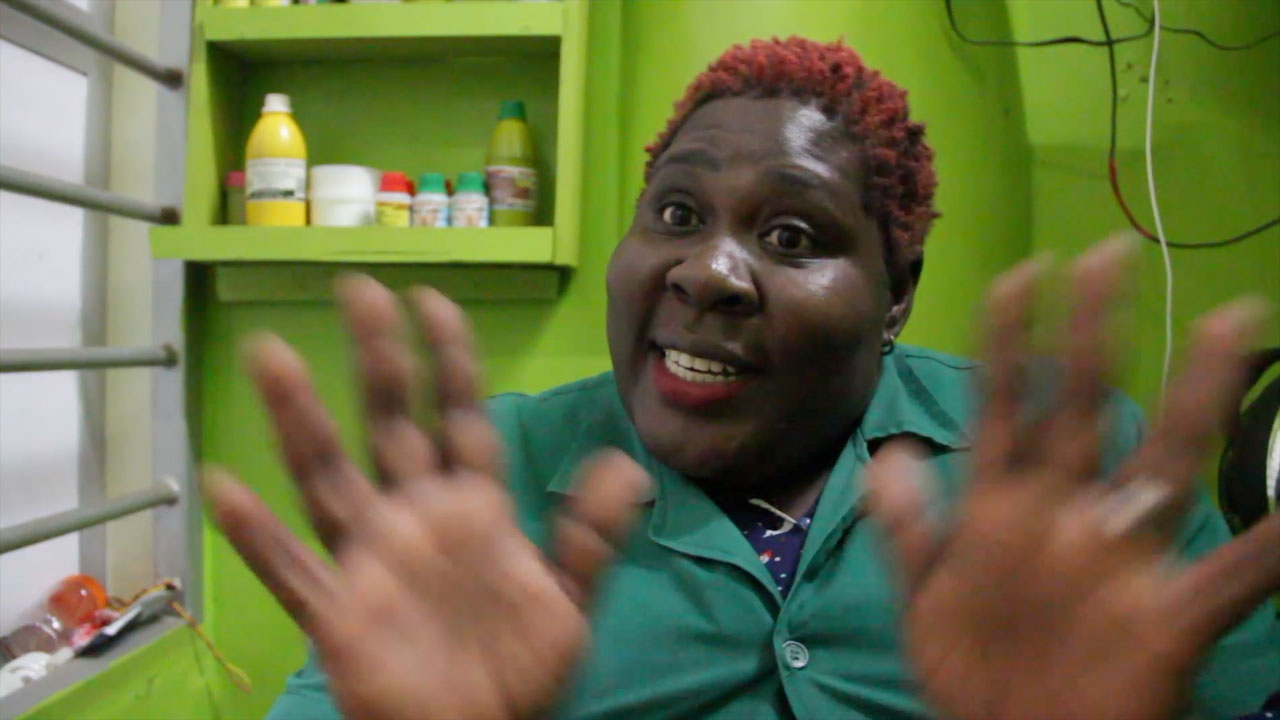